Islamabad: The data released by an Islamabad-based think tank the Pakistan Institute for Conflict and Security Studies shows that the year 2022 has seen the highest number of militant attacks in Pakistan during the last five years as the terror incidents increased by 28 percent compared with 2021. A 37 and 35 percent rise in deaths and number of injured respectively was also recorded by the PICSS in 2022. The country faced at least 376 terror attacks in 2022, in which 533 people were killed and 832 were injured. This is for the first time since 2017 that the country faced more than 300 militant attacks. In 2017, Pakistan witnessed 420 militant attacks in which 912 people were killed and 1877 injured. The human losses in terror attacks in 2022 were also the highest since 2018, as for the first time in the last four years, the deaths were more than 500.

The upward trend in militant attacks started in 2020 the same year when different factions of TTP were reunited. However, unprecedented escalation was witnessed from May 2021 onwards, which coincided with the offensive of the Afghan Taliban against the security forces of the previous regime. The violence further increased in Pakistan after the Taliban’s takeover of Afghanistan in August 2021. The year 2021 witnessed a 56 percent rise in terror attacks in Pakistan while 2022 saw a further 28 percent rise. The average of terror attacks per month in 2020 was 16, which rose to 25 in 2021, and in 2022 it further increased to 31 attacks per month. A four-month-long ceasefire by Tehreek-e-Taliban Pakistan also could not stop the upward trend in anti-state violence in Pakistan

Send us proof of paymet and will send you PDF report 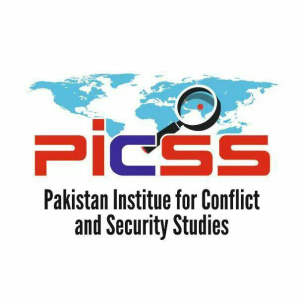